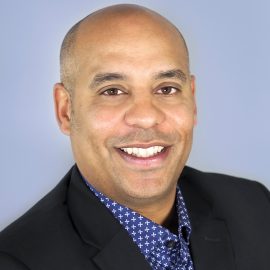 Hailing from the Bronx, New York, John Acosta began his musical career in elementary school playing flute and saxophone in his school orchestra, even performing at Carnegie Hall in New York City. His father, Juan Acosta, was a percussionist from Cuba who worked as a touring musician with Latin jazz greats such as Tito Puente and Celia Cruz.

John has been a working musician from the age of 16 when he was sponsored to move to California under his manager’s behest. In California he began his recording career working as a composer, guitarist, producer and engineer for artists signed to Warner Bros., DreamWorks, Geffen, BMG, Elektra and Capitol Records. John’s compositions have had major chart success in the U.S. and Europe.

John currently serves as President of the American Federation of Musicians Local 47 and the Music Fund of Los Angeles in Los Angeles, California. He has been active in organizing musicians around the Southern California area with special emphasis on alternative rock, Latin music and hip hop. John also serves on the Actors Fund Western Council and is Vice President of the Board to the Los Angeles County Federation of Labor.